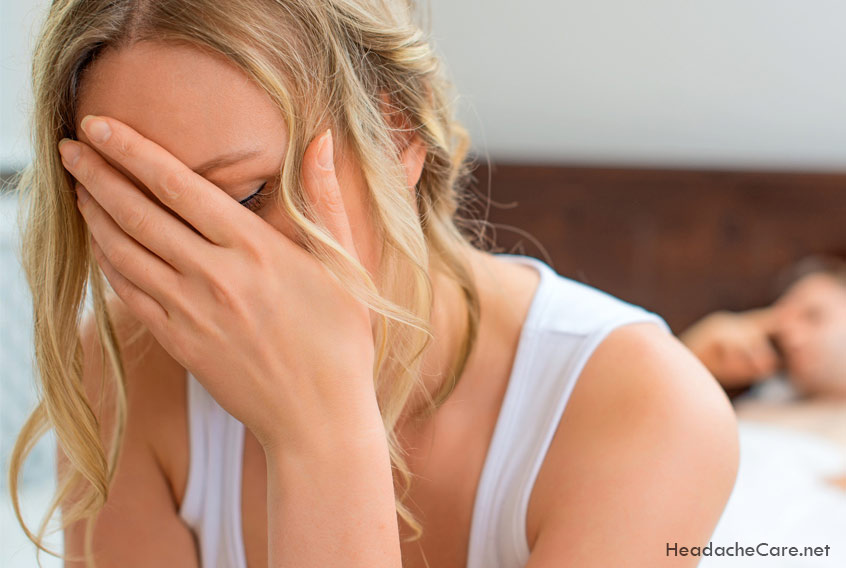 University of Illinois scientists have engineered a “jailbreaking” yeast that could greatly increase the health benefits of wine while reducing the toxic byproducts that cause your morning-after headache.

“Fermented foods – such as beer, wine, and bread–are made with polyploid strains of yeast, which means they contain multiple copies of genes in the genome. Until now, it’s been very difficult to do genetic engineering in polyploid strains because if you altered a gene in one copy of the genome, an unaltered copy would correct the one that had been changed,” said Yong-Su Jin, a U of I associate professor of microbial genomics and principal investigator in the Energy Biosciences Institute.

Recently scientists have developed a “genome knife” that cuts across multiple copies of a target gene in the genome very precisely–until all copies are cut. Jin’s group has now used this enzyme, RNA-guided Cas9 nuclease, to do precise metabolic engineering of polyploid Saccharomyces cerevisiae strains that have been widely used in the wine, beer, and fermentation industries.

The possibilities for improved nutritive value in foods are staggering, he said. “Wine, for instance, contains the healthful component resveratrol. With engineered yeast, we could increase the amount of resveratrol in a variety of wine by 10 times or more. But we could also add metabolic pathways to introduce bioactive compounds from other foods, such as ginseng, into the wine yeast. Or we could put resveratrol-producing pathways into yeast strains used for beer, kefir, cheese, kimchee, or pickles -any food that uses yeast fermentation in its production.”

Jin stressed the genome knife’s importance as a tool that allows genetic engineers to make these extremely precise mutations.

“Scientists need to create designed mutations to determine the function of specific genes,” he explained. “Say we have a yeast that produces a wine with great flavor and we want to know why. We delete one gene, then another, until the distinctive flavor is gone, and we know we’ve isolated the gene responsible for that characteristic.”

The new technology also makes genetically modified organisms less objectionable, he said. “In the past, scientists have had to use antibiotic markers to indicate the spot of genetic alteration in an organism, and many persons objected to their use in foods because of the danger of developing antibiotic resistance. With the genome knife, we can cut the genome very precisely and efficiently so we don’t have to use antibiotic markers to confirm a genetic event.”

The research was reported in a recent issue of Applied and Environmental Microbiology.

Co-authors of “Construction of a Quadruple Auxotrophic Mutant of an Industrial Polyploid Saccharomyces cerevisiae Strain by Using RNA-Guided Cas9 Nuclease” are Guochang Zhang, In Iok Kong, Heejin Kim, Jingjing Liu, and Yong-Su Jin, of the University of Illinois at Urbana-Champaign, and Jamie H.D. Cate of the University of California, Berkeley, and Lawrence Berkeley National Laboratory. The research was funded by the Energy Biosciences Institute.

University of Illinois College of Agricultural, Consumer and Environmental Sciences 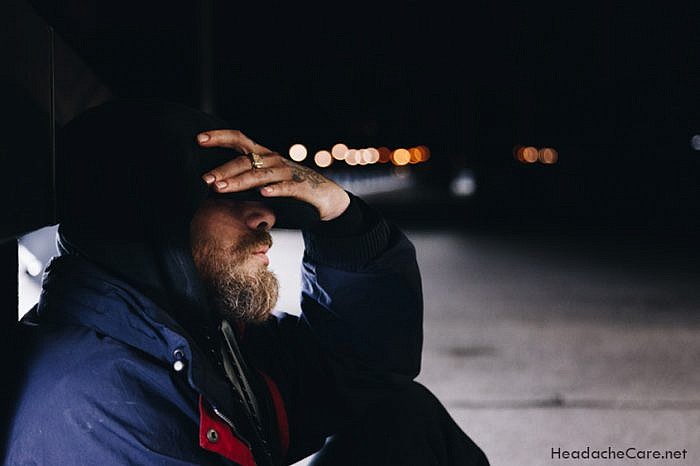 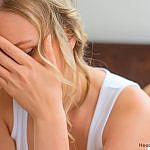