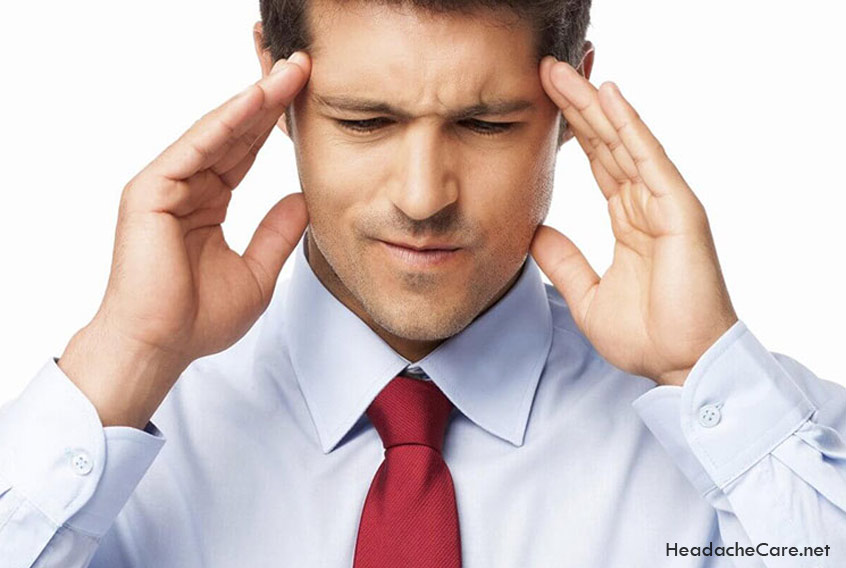 The main ingredient in Botox may be modestly helpful for people with chronic migraines, a new report suggests – but it doesn’t seem to offer much relief for those who have less-frequent headaches.

Patients who started out having headaches almost every day reported two fewer headaches per month when they were given injections of botulinum toxin A. But they also had more side effects, including weak muscles and stiff necks.

The medication is marketed under multiple brands, but Allergan’s Botox is the best known. Botox is used to treat a range of conditions in addition to migraines, including wrinkles and excessive sweating.

“The effect these appear to be having on migraine headaches is small – it only reduces headaches by a couple of days a month,” said Dr. Jeffrey Jackson, from the Medical College of Wisconsin in Milwaukee, the study’s lead researcher.

Still, it’s possible that some chronic migraine patients will benefit from injections much more than others, Jackson added.

For their new analysis, he and his colleagues looked back at 27 studies in which over 5,000 total headache patients were randomly assigned to get botulinum toxin A injections in the head and neck or drug-free placebo injections.

The initial trials varied widely in their use of the drug, with researchers injecting the medication into anywhere from four to 58 spots, either at a single time point or at three different times a few months apart.

Most trials allowed patients to use other medications to prevent headaches in addition to the injections.

Study participants with chronic headaches or chronic migraines initially reported having 17 to 20 headaches per month, on average. Twelve weeks or longer after getting botulinum toxin A injections, that had dropped by an average of two monthly headaches, compared to patients getting the placebo.

However, in people with fewer migraines to begin with – six per month, on average – the drug injections didn’t seem to provide any change in headache frequency.

The findings were consistent regardless of patients’ age as well as the botulinum toxin A dose and injection strategy used, Jackson’s team reported Tuesday in the Journal of the American Medical Association.

About half of study participants had side effects during the trials. People randomly assigned to receive the active drug injections were 25 percent more likely to report any type of side effect. Muscle weakness was nine times more common in those patients, and neck pain or stiffness was reported three to five times more often than in the placebo groups.

Botox is approved by the U.S. Food and Drug Administration to treat chronic migraines – but not for less-frequent “episodic” headaches, a spokesperson for Allergan noted.

Headache researcher Dr. Vincent Martin, from the University of Cincinnati, said doctors have known for years that Botox doesn’t help people will less-frequent headaches – and the new review “gives a more definitive conclusion” on that.

But especially given that Botox is the only FDA-approved treatment for chronic migraines – the most disabling type of headache – its effect in those patients is not insignificant, said Martin, who wasn’t involved in the new study.

“I would argue it’s a very important treatment for many people with chronic migraine – not for everyone,” he told Reuters Health.

The drug costs close to $1,000 for the dose used in chronic migraine patients, and injections aren’t typically covered by insurance, according to Jackson.

He said the study had no funding source and wasn’t linked to any companies that make botulinum toxin A products.

Dr. Mitchell Brin, Allergan’s Chief Scientific Officer for Botox, pointed out that previous studies have suggested people with chronic migraines who are prescribed the drug also tend to have shorter-lasting migraines on the days when they still have headaches.

The difference equaled about 40 fewer hours per month with pain compared to patients given placebo injections, he said.

That’s “quite meaningful,” Brin told Reuters Health. “The impact on their lives is quite significant.”

Martin agreed that doctors often take into account more than just headache frequency when they prescribe the injections.

“Just looking at headache days per month may not tell the whole story,” he said.

(The story has been refiled to clarify that only Botox is approved to treat wrinkles and sweating, and chronic migraine)

Botulinum Toxin A for Prophylactic Treatment of Migraine and Tension Headaches in Adults: A Meta-analysis 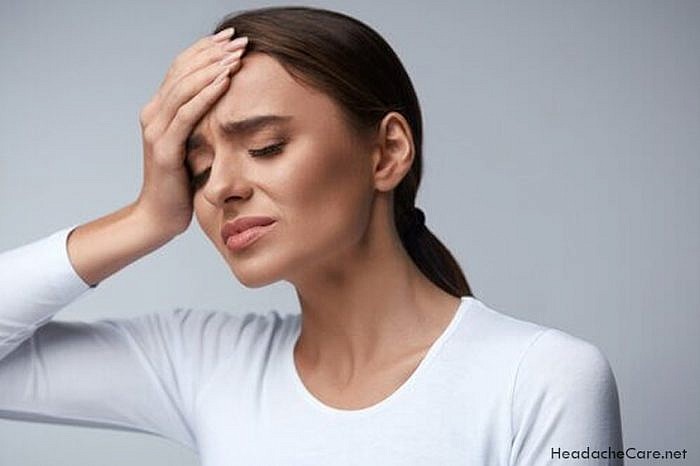 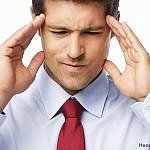