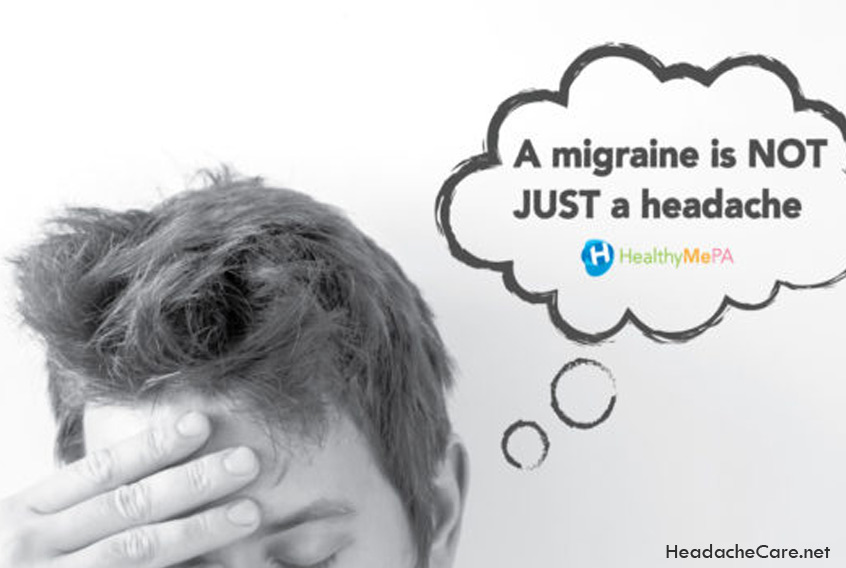 Both migraine and stroke are chronic neurologic disorders associated with focal neurologic deficits, alterations in cerebral blood flow, and headache. The relationships between migraine and stroke are complex. Headaches have been associated with stroke as ictal, preictal, or postictal phenomena (Welch, 1994). The association between migraine and stroke is strongest for migraine with aura and for stroke within the posterior circulation (Tatemichi and Mohr, 1986; Bougousslavsky and Reglli, 1987; Rothrock et al., 1993). Migraine aura, if sufficiently prolonged, may give rise to stroke, a condition that is termed “true migrainous infarction” (Headache Classification Committee of the International Headache Society, 1988; Welch, 1994).

A number of hospital case series have estimated the proportion of strokes attributable to migraine using case-by-case clinical review. In adult patients under 50 years of age, 1% to 17% of strokes have been attributed to migraine (Welch, 1994; Alvarez et al., 1989; Tatemichi and Mohr, 1986). Bougousslavsky et al. (1987) reported that if stroke occurred during a migraine attack, only 9% of patients had an arterial lesion; if the stroke was remote from the migraine attack, 91% had an arterial lesion. Mechanisms other than traditional arterial disease may underlie migrainous infarction.

In case-control studies of young women, patients with stroke were compared to patients without stroke. Four of these studies were hospital-based, with the number of cases varying from 20 to 146 (Batista et al., 1989; Brody and Kadowitz, 1974; Ettinger et al., 1996; Welch et al., 1976). All of the studies showed increased risk of ischemic stroke in migraine patients, with odds ratios (ORs) ranging from 1.9 to 4.3. Tzourio et al. (1993, 1995) reported that migraine was associated with a fourfold increased risk of stroke in women under 45 years of age, with an even greater risk in women who smoked. There was a greater risk among women under 45 years of age who reported a history of migraine with aura. In none of these epidemiologic studies, however, were details available regarding attack, the cause of stroke, or whether the stroke was induced by the migraine attack characteristics. In the largest study, 497 cases were recruited from Danish population-based registries in which all hospitalized cases are registered. Controls were also selected through a national register, and the participation rate was high for both cases and controls (85% and 88%, respectively) (Lindegaard, 1995).

In a longitudinal study, Henrich et al. (1986) estimated that the incidence of cerebral “migrainous infarction” was 3.367 100,000; when subjects with other stroke risk factors were excluded, the estimate decreased to 1.44/100,000. To place this in context, the overall rates of ischemic stroke in the general population under 50 years of age range from 6.5/100,000 to 22.8/100,000 (Kittner et al., 1993). To interpret these data, one must estimate the relative risk (RR) in migraine populations, with and without aura, stratified by migraine type (with and without aura) and adjust for potential confounders.

The association between migraine and hemorrhagic stroke has not been extensively studied. Whereas the Collaborative Group for the Study of Stroke in Young Women (1975) found that migraine was similarly associated with both ischemic and hemorrhagic stroke in the recent European World Health Organization, no association [OR, 1.10, 95% confidence interval (CI) 0.63 – 1.94] with migraine was found (Chang et al., 1999). In the pooled analysis of data from two recent US population-based case-control studies conducted by Kaiser Permanente and the University of Washington, the crude OR was 1.45 (95% CI 1.01 – 2.08). In all three reports, most hemorrhagic stroke cases were subarachnoid hemorrhage (Tzourio et al., 2000).

For stroke and migraine to be coexistent, “a clearly defined stroke syndrome must occur remotely in time from a typical migraine attack” (Welch, 1994). It may not be possible to establish the presence or absence of a causal relationship in an individual case. At least some cases may be coincidentally related. Some cases may be linked by underlying risk factors, such as mitral valve prolapse (Gamberini et al., 1984).

In stroke with clinical features of migraine, Welch (1994) indicates that “a structural lesion that is unrelated to migraine pathogenesis presents with clinical features of a migraine attack.” He identifies two subtypes: symptomatic and migraine mimics. In the symptomatic group, an established structural disease causes episodes typical of migraine with aura, an example of which is an arteriovenous malformation that masquerades as migraine. For migraine mimic, stroke is accompanied by headache and other neurologic symptoms and signs that resemble migraine.

When classification is uncertain, migraine and stroke appear to be related, but causal attribution is difficult. For example, a patient may have a typical migraine with aura, take a vasoactive drug such as ergotamine, and then have a cerebral infarction. When this rare sequence occurs, it is not clear if the stroke is a consequence of the migraine itself, of the treatment, or of an interaction between the two factors. To clarify the causal mechanisms, one would need to compare the rates of stroke that occur in close proximity to migraine with aura with and without vasoactive treatment. Migraine-like headaches and stroke may be associated with systemic vasculitis, antiphospholipid antibody syndrome, mitochondrial encepholopathies, and oral contraceptive use. Classifying stroke and migraine in these settings is difficult.

The overall pattern of results is consistent as all studies found an association between migraine and ischemic stroke in women under 45 years of age. However, all of the studies are observational; therefore, the association could be an artifact of some potential bias related to study design. These biases may include patient selection, diagnosis of stroke or migraine, recall bias, or other confounding variables, such as smoking or oral contraceptive use. 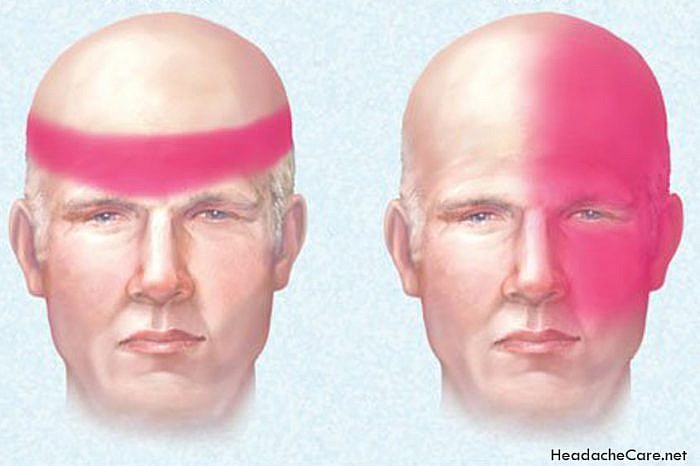 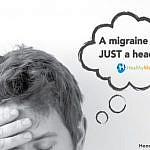